Catie Curtis (born 1965) is an American singer-songwriter. She was raised in the small city of Saco, Maine, and played her first performances there. She was originally a drummer, but later changed instruments to acoustic guitar. After leaving Saco, she went to Brown University in Providence, Rhode Island. While at college, she became involved in the local coffeehouse circuit. At the same time, Curtis worked as a waitress and social worker while continuing to write and perform. 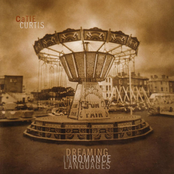 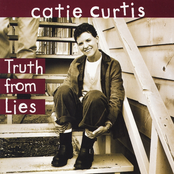 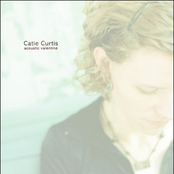 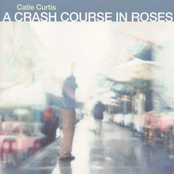 A Crash Course In Roses 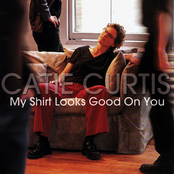 My Shirt Looks Good on You 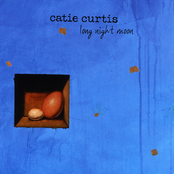 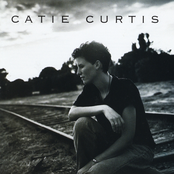 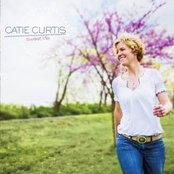 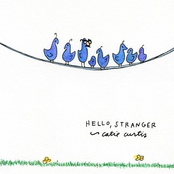 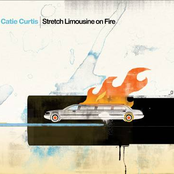 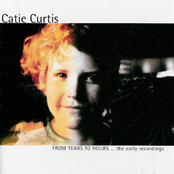 From Years to Hours